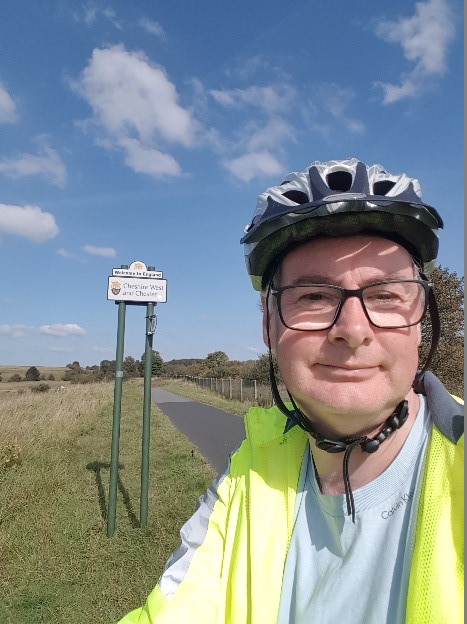 Following a career in project management, programme management and business change & communications, I switched my focus to Climate Change, believing that this is the biggest challenge facing humanity.

I spent time on the core group for Transition Town West Kirby, before setting up Planet Heswall (another Transition group) and continue in a voluntary role co-ordinating Transition Towns across the NorthWest. Through Planet Heswall, I have been engaged with Wirral’s Climate Partnership and helped develop the current Cool Wirral Strategy. I was certified as “Carbon Literate” in February 2020.

I became the Co-ordinator for LCR Year of Environment 2019, working to Metro-Mayoral Advisor Gideon Ben-Tovim. When that role ended, I became the ERDF Low Carbon Lead at the NorthWest Local Energy Hub, working with Central Government and grant applications from Cumbria, Lancashire, Greater Manchester, Cheshire & Warrington, and Liverpool City Region.

I have a particular interest in the psychology of Climate Change and am an active member of the UK Climate Psychology Alliance. In this context, my focus is on helping people come to terms with an uncertain future as our stable climate starts to break down.

I became a Trustee of WEN in 2020 having previously been a member for several years.

I have been a trustee of WEN since 2014.  It was suggested I join mainly because of my involvement with the grounds around the WEN office.

I am the chair of a community group called Falkland Road Organic Growers (FROG) who run the community garden/allotment which we built about 8 years ago on a previously unused area of tarmac at Falkland Road. This group has also developed into helping Carol Seery with planting and selling plants and bulbs for fundraising for WEN.

My interests are with growing vegetables as an activity to promote mental and physical health, for healthy food and to make waste or unused areas greener.

My main environmental concerns are with litter and the use of waste plastic on land and sea.  I am concerned about climate change and the destructive use of plastics but I am a foot soldier rather than a visionary and prefer the practical tasks of local conservation work, litter picking and dealing with plants. 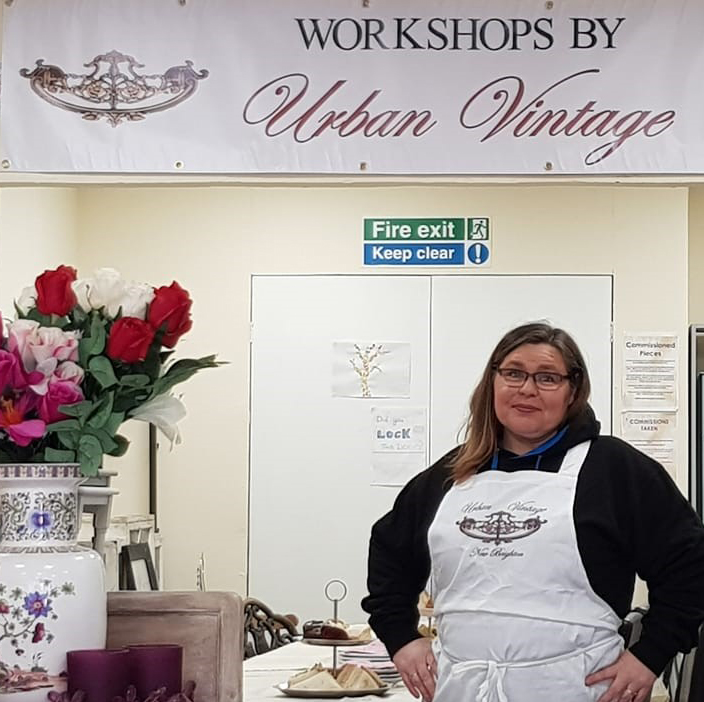 I’m Katrina and I started my own business in 2018 – upcycling furniture.

I opened my shop a year later and continue to develop my workshops and creativity.

Prior to my business adventure I spent over 20 years in youth work and community development across Cheshire and Wirral.

I got involved with WEN in 2017 through doing an upcycling project working with WEN, the council and Magenta Housing.

I love the ethos of WEN and all things Environmental and it fits in with the ethics of my business. I became a Trustee in 2020 to continue to offer my support and help within the community and to help WEN progress and continue their aims for the generations to come.

I teach and deliver upcycling painting workshops, children’s craft classes and sell furniture – both upcycled and in its ‘raw’ form. 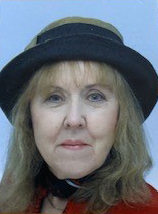 I joined WEN as a trustee quite some time ago at the invitation of Jim O’Neil (sadly now deceased).

I accepted the invitation as I believe in Educating the public about Environment matters which is the main objective of WEN.

I am also involved with other environmental groups on Wirral, including TTWK (Core Group), Wirral Tree Wardens, and Wirral Green Party.

However, as I was working full-time I was previously unable to assist or spend any time in the WEN office which is the hub of what is happening. As I left work recently, I now have a lot more time to engage with WEN. 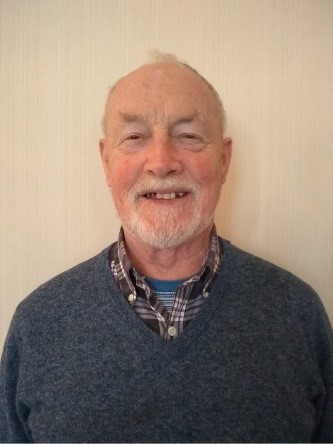 I have been gardening on my allotment in Wallasey for more than twenty-five years. I grow mostly vegetables and fruit, with just a few flowers. I started to attend a gardening class at WEN, run by Carol Seery, about six years ago, and since then have become involved in several of WEN’s activities, including the winter and summer fairs, where plants and refreshments are sold to raise money to help to pay for the maintenance costs of WEN.

I have always been concerned about issues such as climate change and our care for the environment, and I look forward to WEN taking a lead in Wirral to help publicise and achieve some improvements in these areas.

Brian has been involved in the organisation since 1998 when it was the Wirral Green Alliance. At that time, Brian had just returned to the area from America which he had visited on a Winston Churchill Fellowship, including time in Boston, Philadelphia, New York and Seattle. He was inspired by the book “A Patch of Eden” about America’s Inner-city gardeners and contacted Wirral Green Alliance. He became a Trustee of WEN many years ago. 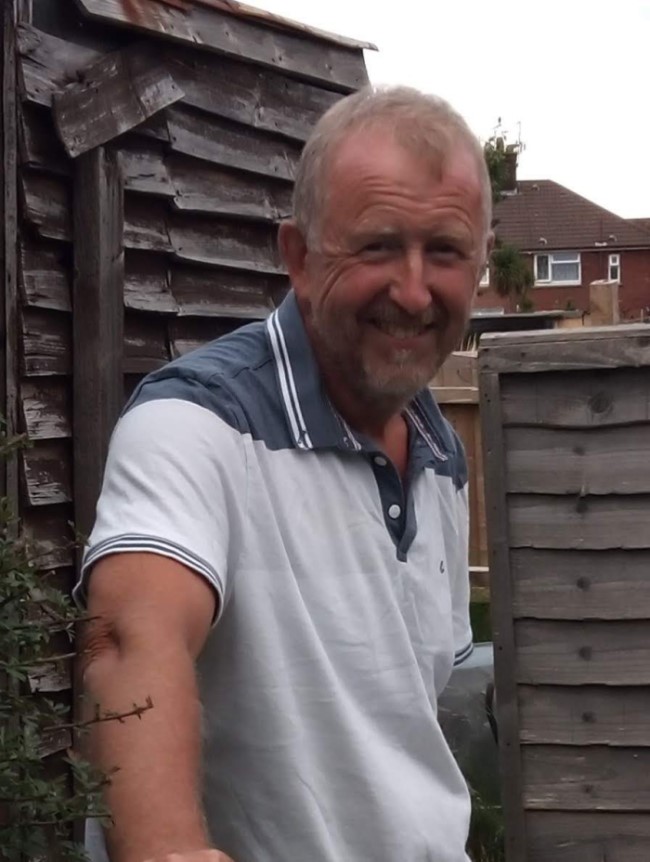 Dave is a new trustee but has worked in partnership with WEN for over six years when he was a Recycling Officer for Wirral Council. He is a keen up cycler and believes in zero waste and a fairer society for all. He developed the first Refresh project in Seacombe tackling bulky waste and poverty. He also won an award for the GASP, (Green Air Schools Project) that tackled air quality by planting lots of hedgerow around schools. He is an allotment holder and is working towards a year round sustainable plot that also future proofs old age! He currently works in the third sector developing community engagement. 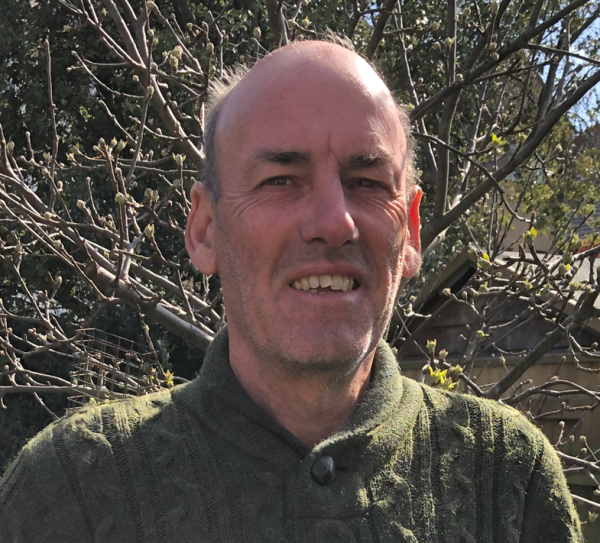 I have recently retired from a career in IT Project and Programme Management and have spent the last couple of years trying to understand how to grow fruit, vegetables and flowers on an allotment. I have seen first-hand the benefits that the various gardening courses run by WEN can have.

I think it is becoming more and more important to understand the effects our activities are having on the planet and organisations such as WEN have a very important part to play in both educating and helping people to actually make an environmental difference. As I now have more free time, I hope to use it by being a trustee at WEN and helping them deliver their very important objectives. 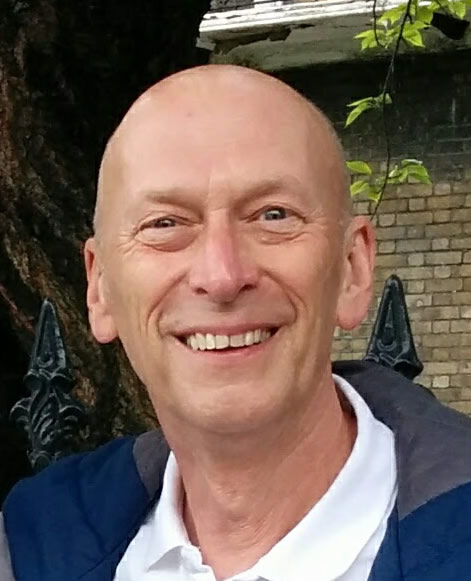 David is one of the original founding members of the organisation and has been membership secretary, treasurer and a trustee in the past. He is also Company Secretary and IT Manager of the Energy Projects Plus charity.

His background is in research chemistry and IT. He also holds a master’s degree in Digital Video Production. David now lives in Somerset but is a regular visitor to Merseyside.

He is also treasurer of the International Vegetarian Union and chair of the charity Vegetarian for Life. 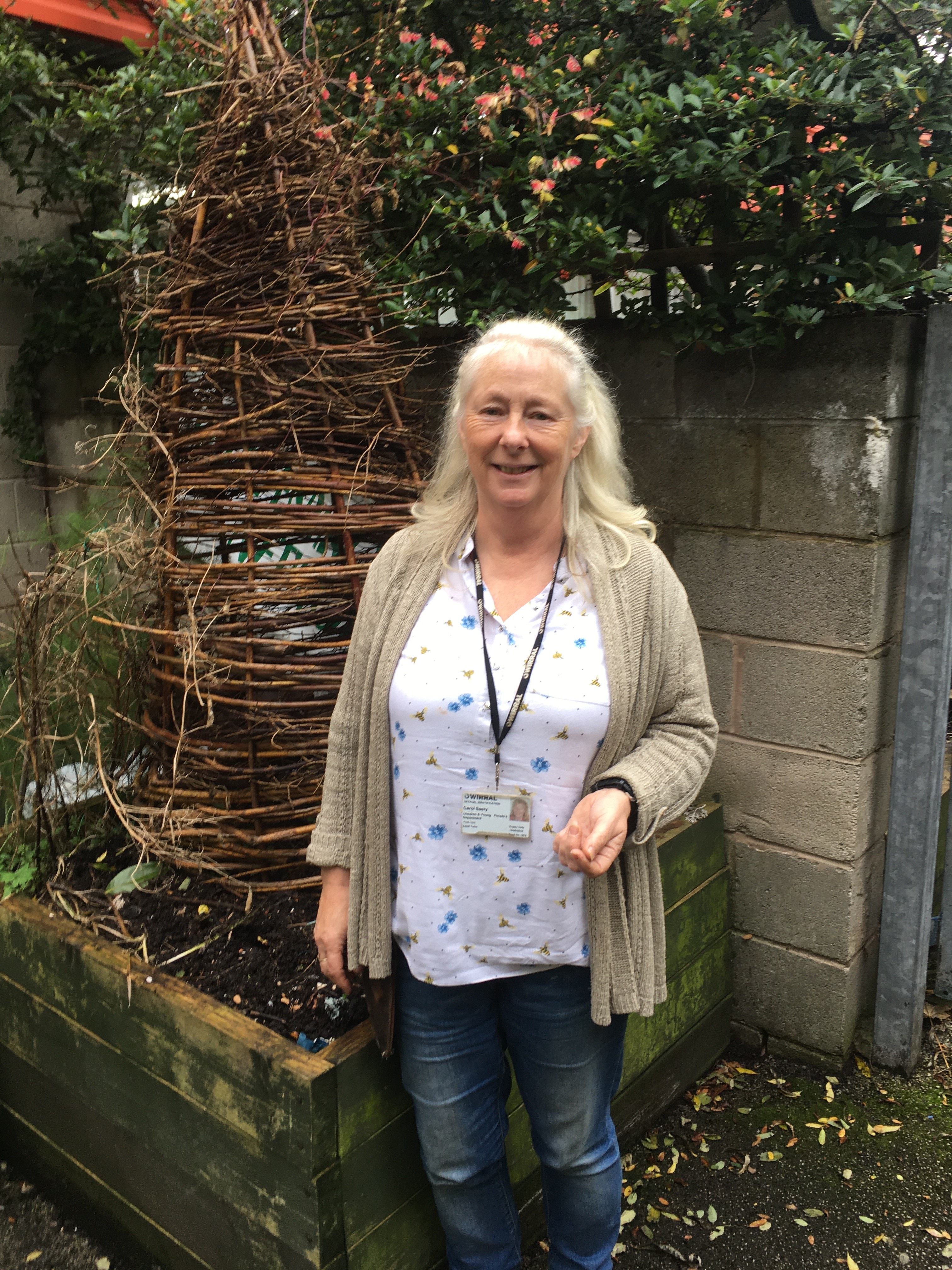 She has worked for WEN for over 13 years and during that time has run many vocational and non vocational courses, delivered programmes for Life Long Learning, worked with community groups to set up environmental garden groups, organized event days and given countless talks to local groups. 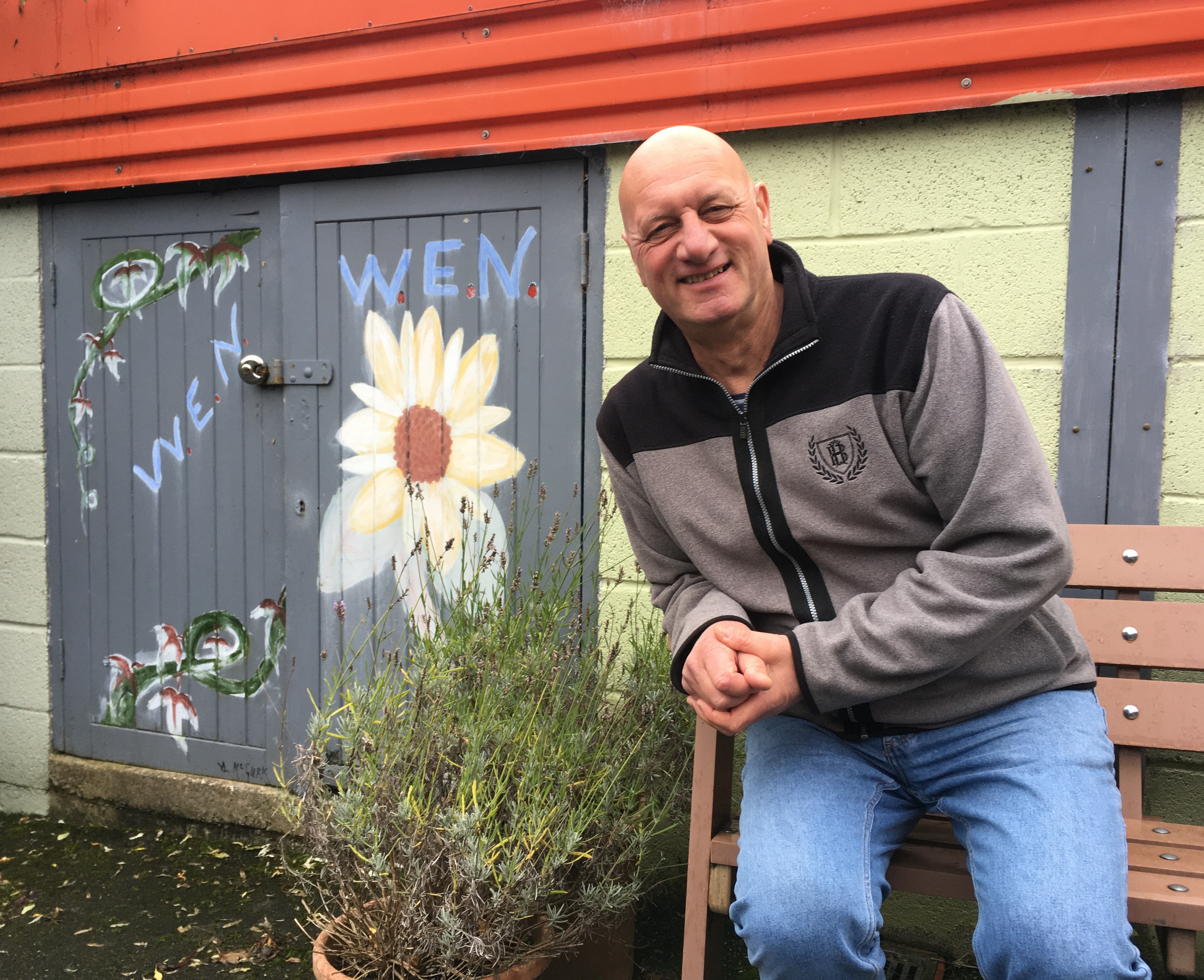 Kenny was drummer in a Wirral based band in the 1970s and then a teacher. He has been with WEN for over 15 years as a sustainability officer, leading projects, delivering courses and training, working with community groups.

Hi is a keen gardener and allotment plot holder.

His speciality is community engagement. 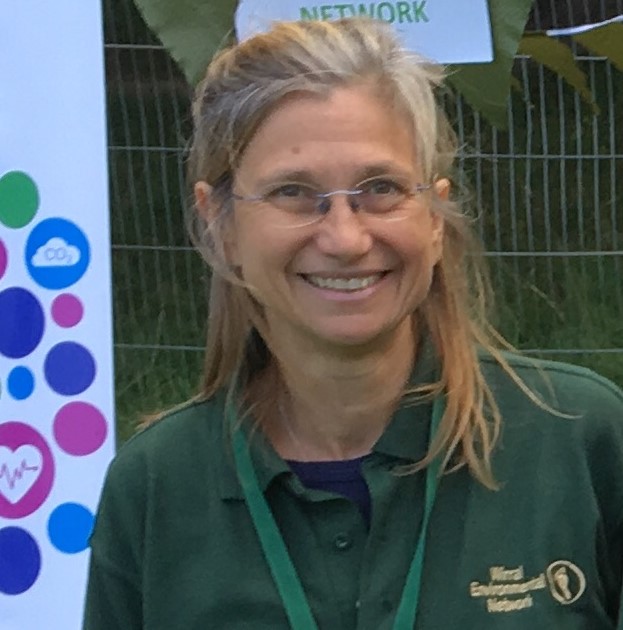 Naomi’s background is in Economics, IT and Project Management. She is also qualified in Zero Waste with the Chartered Institute of Waste Management and Level 3 Energy Awareness with National Energy Action, Carbon Literate and an Adult Education Trainer Level 3 .

Naomi has 25 years of project delivery, organisation and team management experience in private, public and charity sectors working with internal and community groups. 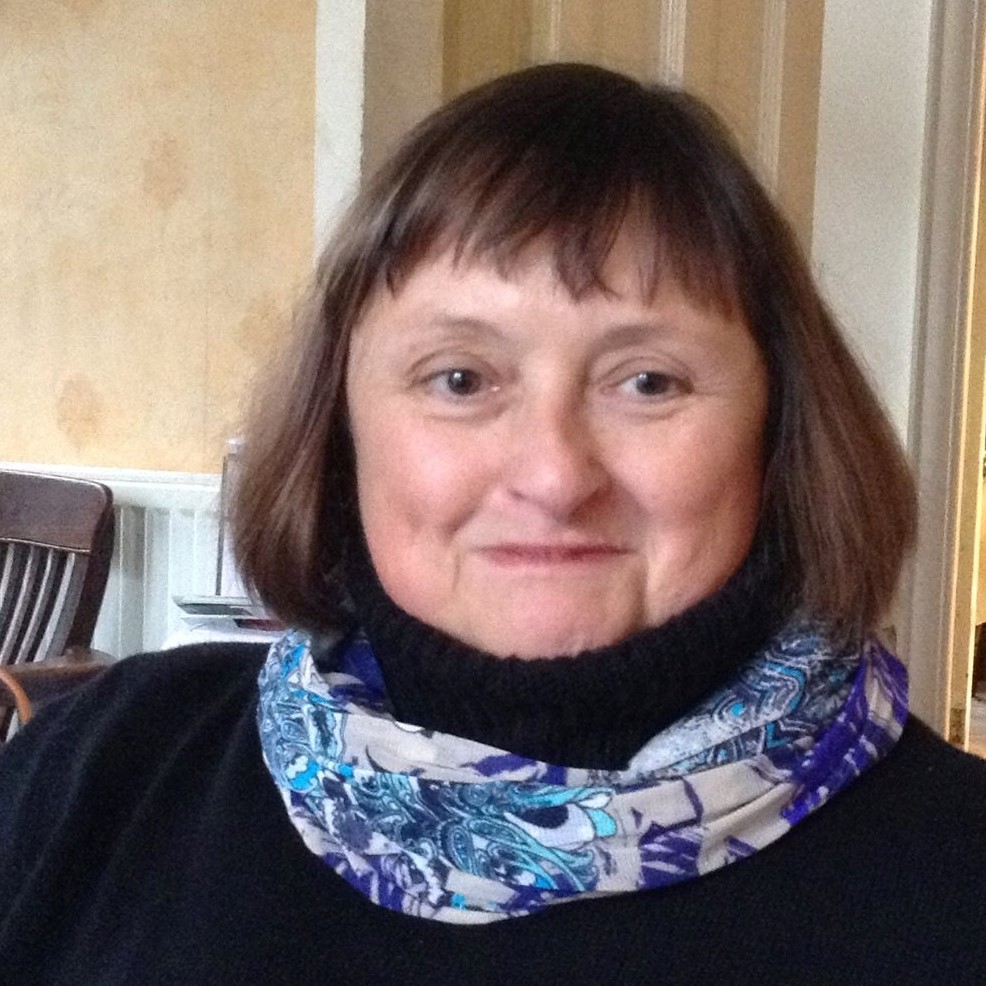 Pam is the go to person for marketing, events and membership. She has a long history of volunteering with Wirral Environmental Network and is also the secretary of the Wirral Allotment Society 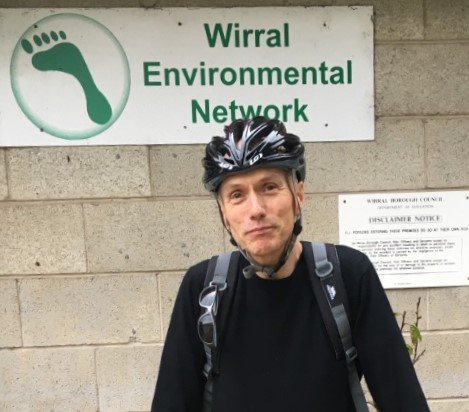 Phil McHoul – Finance, accounts and IT

Phil has worked for WEN since Dec 1999 and over his lifetime has cycled approx 60,000 miles.

His background is in Manufacturing Systems Engineering and Product Design & Management 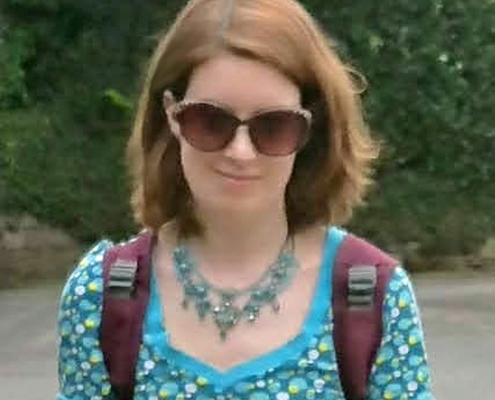 We are grateful to have Laura as part of our team. She is highly experienced in writing, design and working with websites, social media and e-communications. She also has a special interest in Wildlife Conservation. 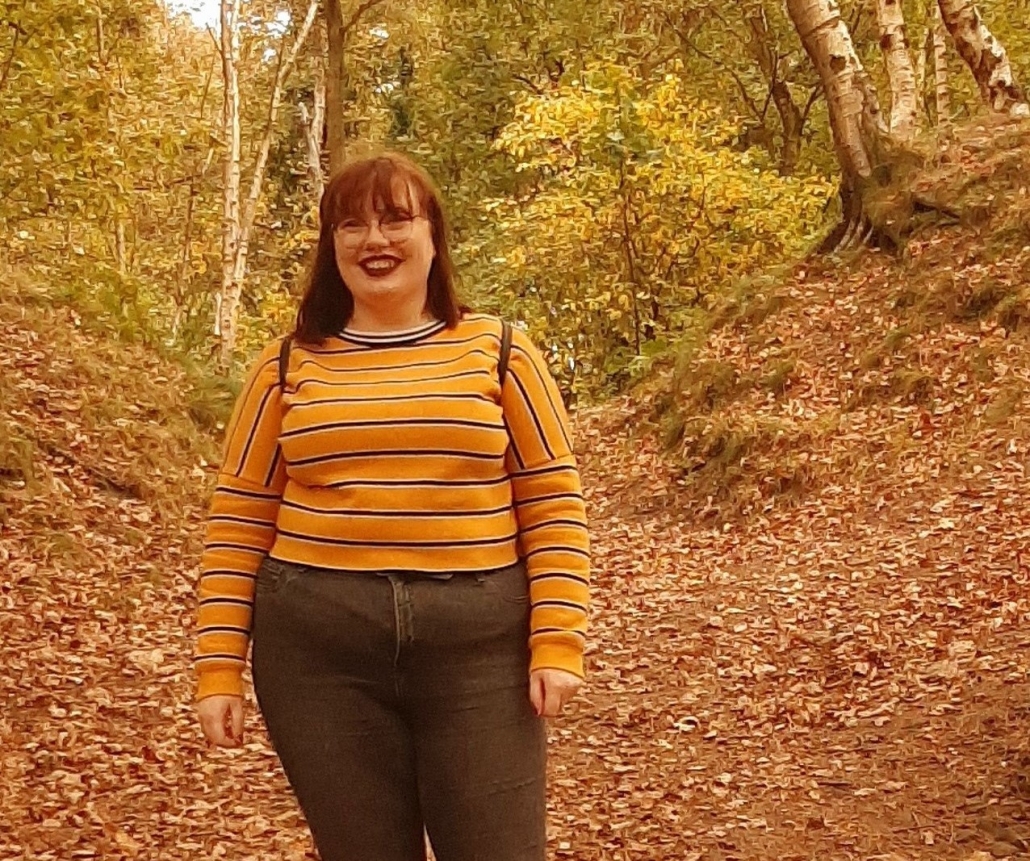 Emily’s first degree was in Geography and she is also recent Environmental Policy and Governance graduate. She has lots of personal volunteering experience, empowering young people, and co-ordinating educational activities. Emily has been reviewing some of our policies and will be assisting with Cool Communities, helping groups establish their carbon footprint and actions to take. She is also a Mersey Green Map Champion, assisting Laura with getting Wirral organisations onto the Big Green List and the Mersey Green Map.

Karen has lots of experience working with people, training and development. She is looking after our growing numbers of volunteers across our projects. As well as matching new volunteers with opportunities, she will be making sure we give them the best volunteering experience we can including training and skills development if wanted. 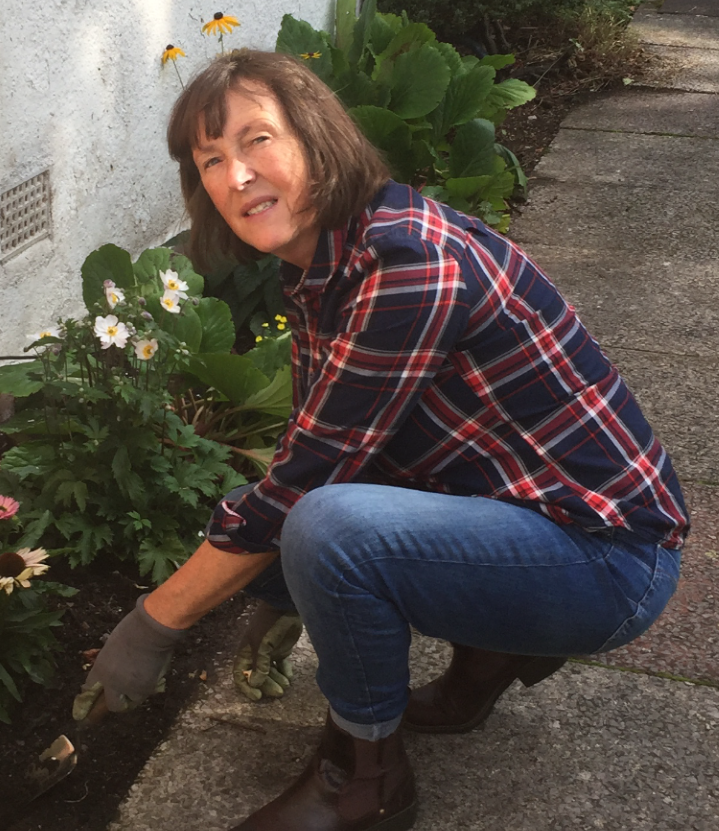 Maria holds a Countryside and Environmental Management Bsc Hons Degree from Harper Adams University College Shropshire, and a City and Guilds level 3 floristry certificate. She is a horticultural assessor.

Maria has worked in education since 2004, teaching Floristry, Horticulture, Ecology and Wildlife courses across the Wirral. 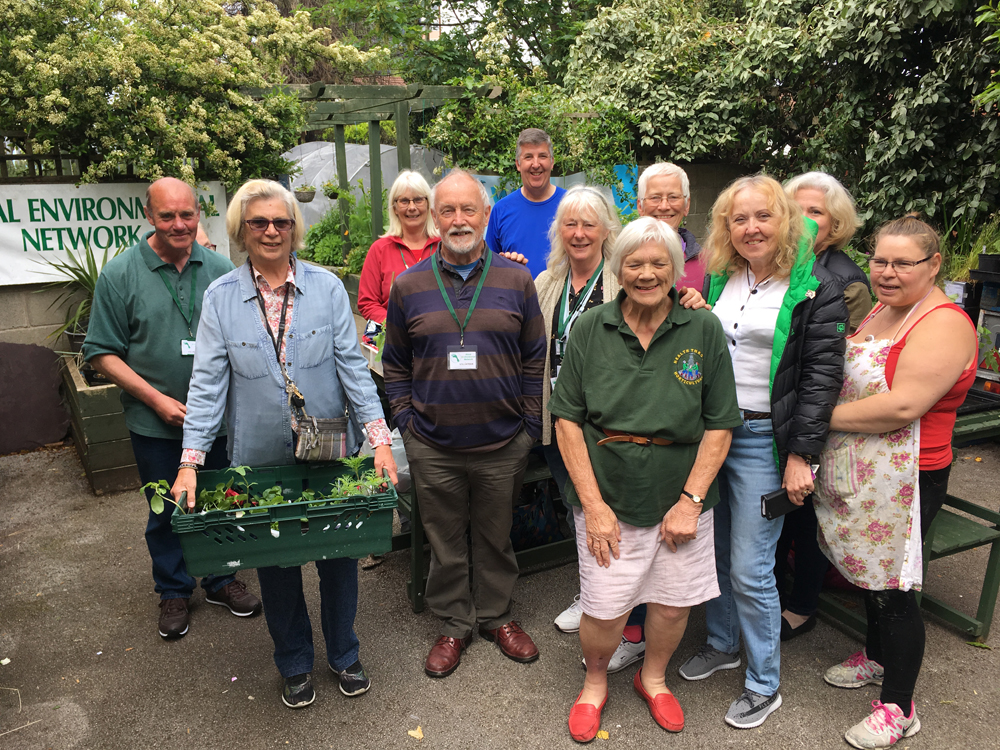 Our team wouldn’t be complete without all the members of the community that give so many volunteering hours. Community gardening, furniture reuse, food, craft, cycling, finance, office, events…..